As low load growth, increasing renewable generation, closing of traditional baseload fossil fuel plants, growth of distributed resources, and decreasing cost of storage have all become a reality, energy utilities are forced to rethink business models that have worked well for many years. In our Energy Currents blog, we are exploring various utilities’ responses to the changing energy business.  This week, let’s look at Hawaiian Electric Company.

Hawaiian Electric Company (HECO) and its subsidiaries, Maui Electric Company and Hawaii Electric Light Company, serve 95% of the state’s 1.4 million residents on the islands of Oahu, Maui, Hawaii, Lanai, and Molokai. Each grid is run separately as there is no electric connection between the islands. HECO is a vertically integrated investor-owned utility (IOU). Historically, Hawaii was powered mostly by petroleum-fueled power plants using imported fuel resulting in rates that fluctuated with world oil prices. Hawaii traditionally has some of the highest electric rates in the U.S. Due to the high cost of power coupled with plentiful sunshine, HECO has one of the highest penetrations of rooftop solar in the U.S. with 16% of customers having a system as of 2017. Here are some key recent events:

Under the plan, utility-scale resources will be acquired through an RFP process meaning that much of the capacity will be built and owned by third parties that will sell the power to HECO under power purchase agreements. 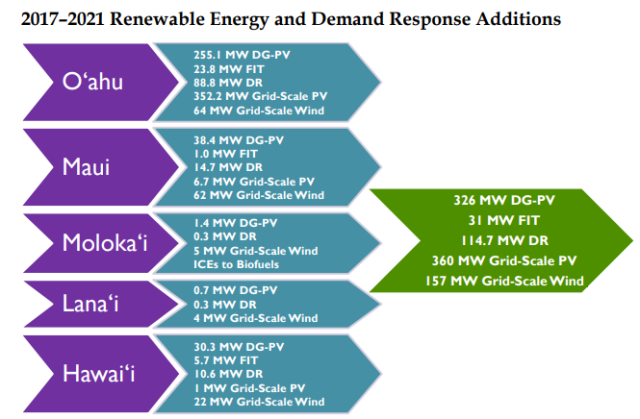 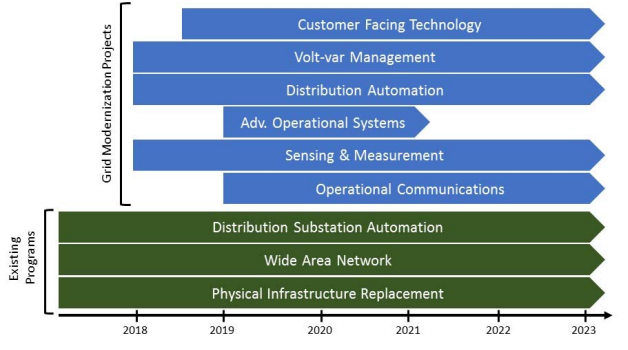 In the last few years, HECO has faced unprecedented pressures to adapt its utility system. An initial effort to address the issues by merging with a larger energy company was rejected by the state regulators. HECO is now seen as a “test bed” for how to rapidly integrate renewables into a utility system without the flexibility of sharing power with neighboring regions. Through the transition, HECO intends to maintain its position as an integrated utility performing system planning and new resource integration. There is much to be learned by watching how Hawaii’s energy transition plays out.

Enerdynamics was formed in 1995 to meet the growing demand for timely, dynamic and effective business training in the gas and electric industries. Our comprehensive education programs are focused on teaching you and your employees the business of energy. And because we have a firm grasp of what's happening in our industry on both a national and international scale, we can help you make sense of a world that often makes no sense at all.
View all posts by Enerdynamics →
This entry was posted in Electricity, Renewables and tagged Distributed Energy Resources, Electric Grid, Renewable Energy, Utility Business. Bookmark the permalink.

1 Response to Hawaii Electric – Leading the Way to 100% Renewables