What are the impacts of carbon pricing in California?

President Obama recently announced that he will request the EPA to develop greenhouse gas (GHG) regulations designed to reduce GHG emissions from existing power plants. In 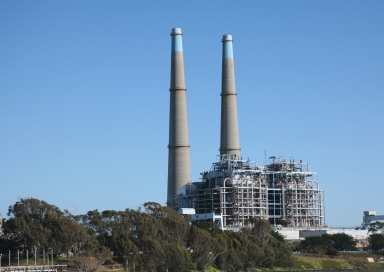 light of this development, we can again consider the possibility of a carbon price in the U.S.  If this happens, what will he impact be on electric markets?  For some insight we can look to California, which through Assembly Bill 32 implemented a carbon cap-and-trade mechanism beginning Jan. 1, 2013.

The California ISO (CAISO) recently issued its first analysis on the initial effects of California’s program[1].  The initial market price for GHG allowances has ranged from $13.50 to $16.50 over the first three months of 2013.  This is equivalent to a cost of approximately $6 to $10/MWh for gas-fired generation depending on the efficiency of the power plant.

CAISO’s study found that on average, wholesale electric prices increased by about $6.20/MWh due to the cap-and-trade program[2].  With average peak prices around $47/MWh and off-peak prices around $39/MWh during this period, this resulted in a wholesale power price increase on the order of 15%.

So does this means consumers electric rates are in for a significant rise? If all this were passed directly through the end-use consumers, this would cause their overall average cost of electricity to go up by approximately 5%.  But this may not occur.

The design of the California program gives a large number of allowances to the California utilities for free with the requirement that the utilities auction the allowances and use the revenue to reduce customers’ cost of power. So although data is not yet available to know for certain, it appears that much of this increase will be offset by allowance revenues, and that the total cost to the consumer may be very small.

A second question: Is the program producing a high enough price to affect the generation mix resulting in lower carbon emissions?  California is an interesting test case because the bulk of its generation is gas-fired, hydro, or renewable meaning there isn’t much coal power to be pushed out. 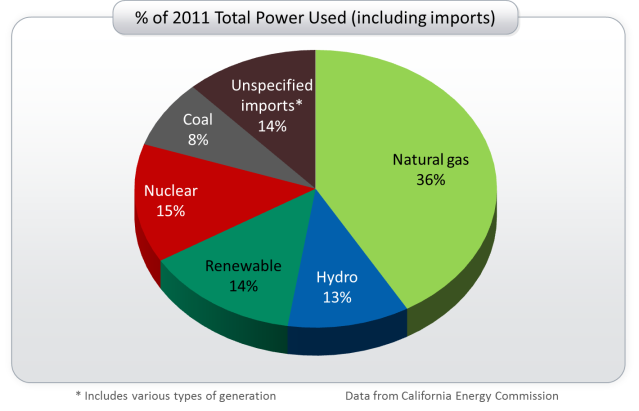 The portion of California’s generation attributed to coal is mostly import power, although this too will be required to acquire allowances. Detailed generation data is not yet available, but it appears the amount of gas generation has yet to be affected.  This is probably because, at least in the short-term, there just isn’t any generation alternative for California (especially with the closing of one of the two nuclear units, San Onofre).

Some anecdotal information in the report, which states that certain municipal customers brought in fewer imports, does suggest that these munis may have cut back on coal imports as expected. So far there has been no dramatic impact in California either through changes in generation mix or in greatly increased consumer prices.  We will need to keep watching as the cap-and-trade program goes forward to see what happens over a longer time period.

[2] This price increase is because gas units are usually on the margin in California and gas units typically increased their bids by the amount of equivalent $/MWh cost of allowances.

Enerdynamics was formed in 1995 to meet the growing demand for timely, dynamic and effective business training in the gas and electric industries. Our comprehensive education programs are focused on teaching you and your employees the business of energy. And because we have a firm grasp of what's happening in our industry on both a national and international scale, we can help you make sense of a world that often makes no sense at all.
View all posts by Enerdynamics →
This entry was posted in Electricity and tagged Carbon pricing, Emissions trading, Environment, Greenhouse gas. Bookmark the permalink.